Case File 111 with Lars and Joe of The First Podcast

This week on Thought Cops we're joined by Lars and Joe of The First Podcast. We were also on an episode of theirs that has yet to come out, but in the meantime check out the Officer Grant solo episode. 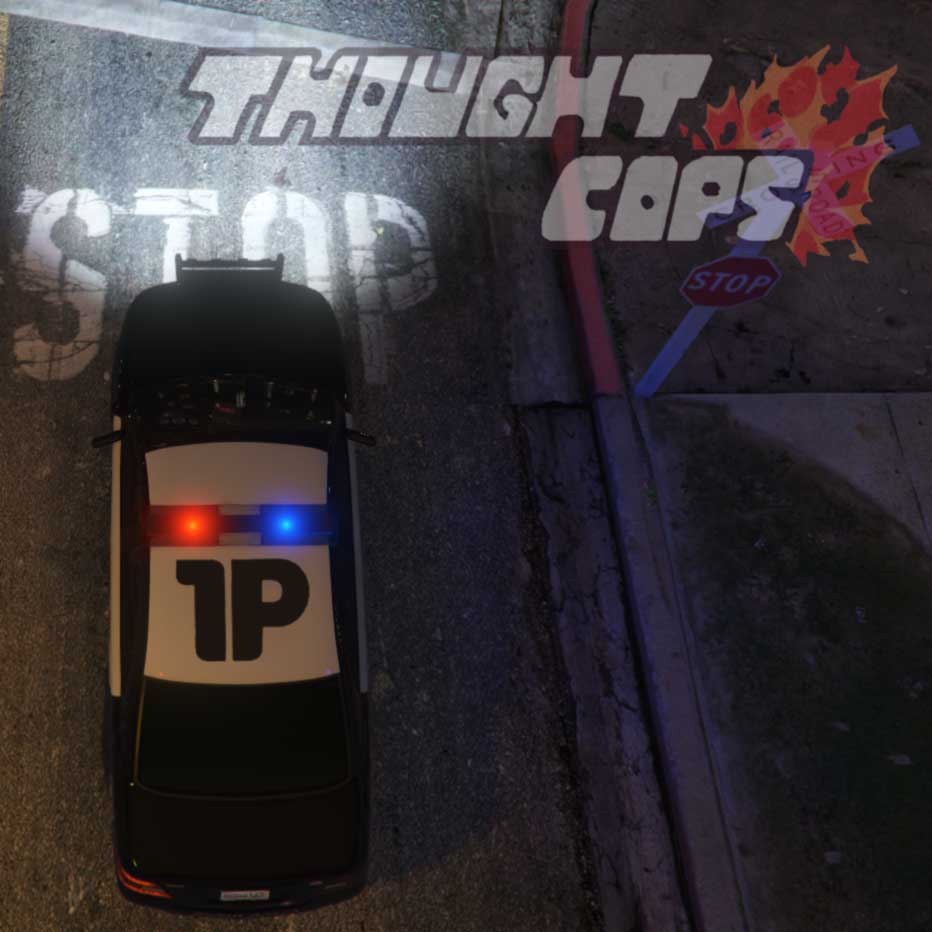 IF YOU'RE IN OR AROUND CHICAGO AUGUST 22ND, make sure to buy tickets for the Boomer vs. Zoomer tour, featuring former guests of Thought Cops Asterios Kokkinos, Mumkey Jones, and Sriracha. We'll be opening for them. Get your tickets now!

We've also got a beef with Tinder trying to pull an April Fool's Day joke IN FUCKING MARCH. Hope nothing in TINDER headquarters is FLAMMABLE, if you know what I mean.

This episode we also poke holes in the problematic "consent condoms," and discover that despite his clear disdain for humanity by plaguing humanity with terrible comics, Nathan Pyle is somehow "pro-life." Turns out I'm technically "pro-choice" now, because I'll terminate my own life if he keeps making comics.