Case File 266: We Try The TikTok Pink Sauce with Zwick

Our show's producer Zwick is back on the show. Probably fair to go ahead and give a "NSFW" warning up front here just in case. 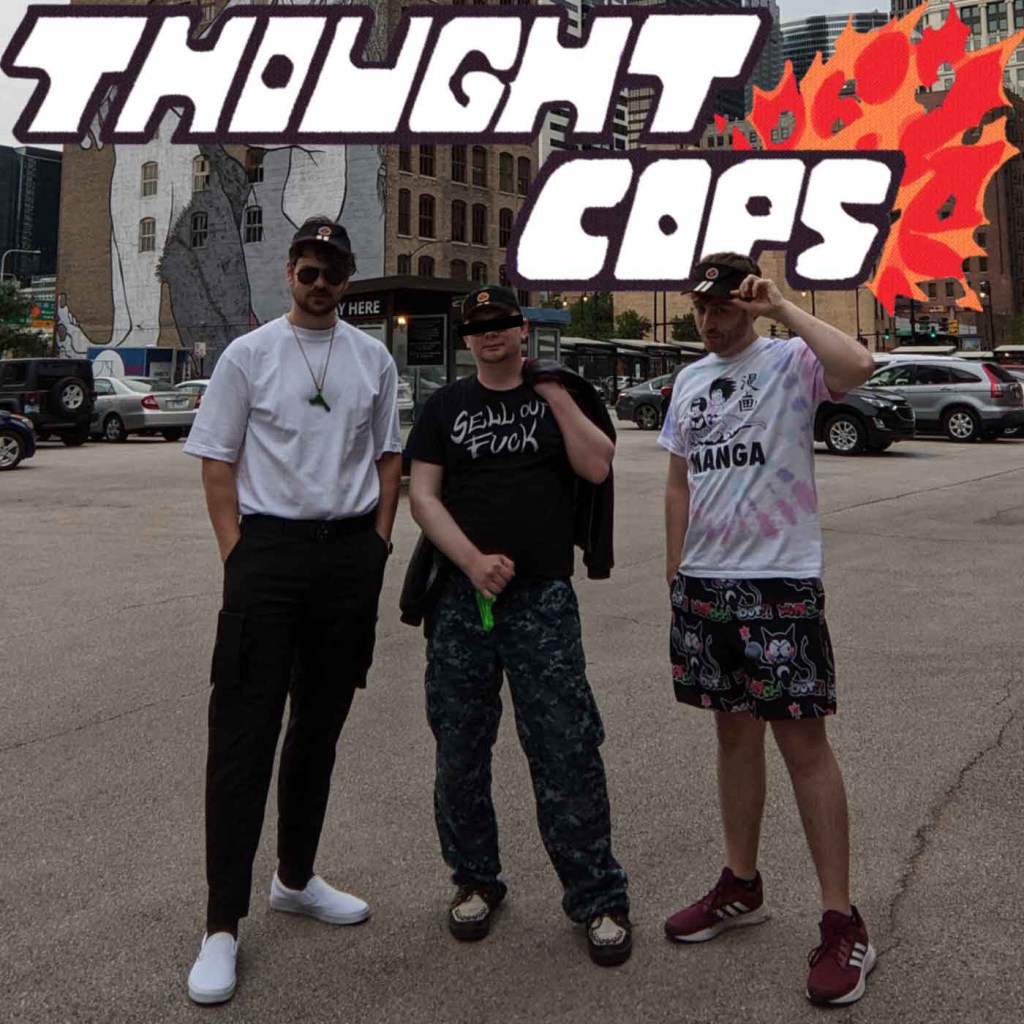 It's tough to come up with things to be mildly annoyed about every week, but hey, SOMEBODY'S gotta do it! So come ride the bussy, because this week's episode is one hell of a ride.

Apparently #ReleaseTheSnyderCut was one big nothingburger. Why did people stop saying nothingburger anyway? A fan campaign mostly lead by bots resulted in one of the most boring superhero movies to ever be released. But hey-- "you guys asked for it!"

A mysterious pink sauce that has been going viral on TikTok has been raising a few eyebrows, and evacuating a lot of bowels. If anyone wants to buy some for us maybe we'll try it on video. Not really above anything at this point to be honest. So let's all hit the griddy for Ukraine together!