Josh, Also Known As Sleepscience, finally joins us on an episode of the main show that isn't hidden behind a paywall! He's also helped us at numerous points with our videos, live shows, and streams. Make sure to check out his other podcasts like Untwisted and Consoomer Reports. Who knows- you might hear some familiar faces! 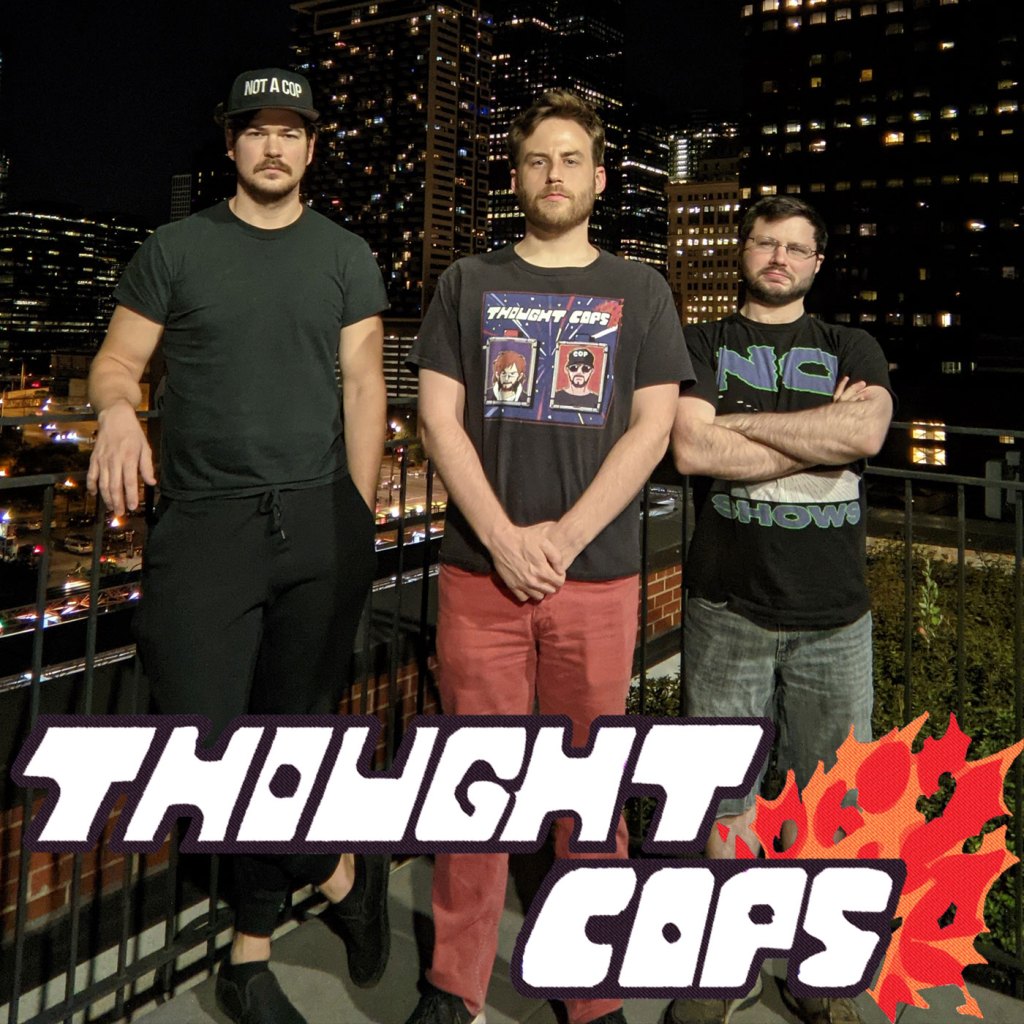 This week we celebrate the 20th anniversary of "Edgemas", known to some as September 11th, and take a trip down memory lane. Steve from Blues Clues returns (from where, we wonder) with a sincere message for his fans. Activism finally gets commodified and turned into a gameshow, plus we play your listener voicemails!