Comedian Bruce Kesselring is back again, and it's about time too. And this time, things get even CRAZIER on this episode of Thought Cops! Would you believe it, folks. 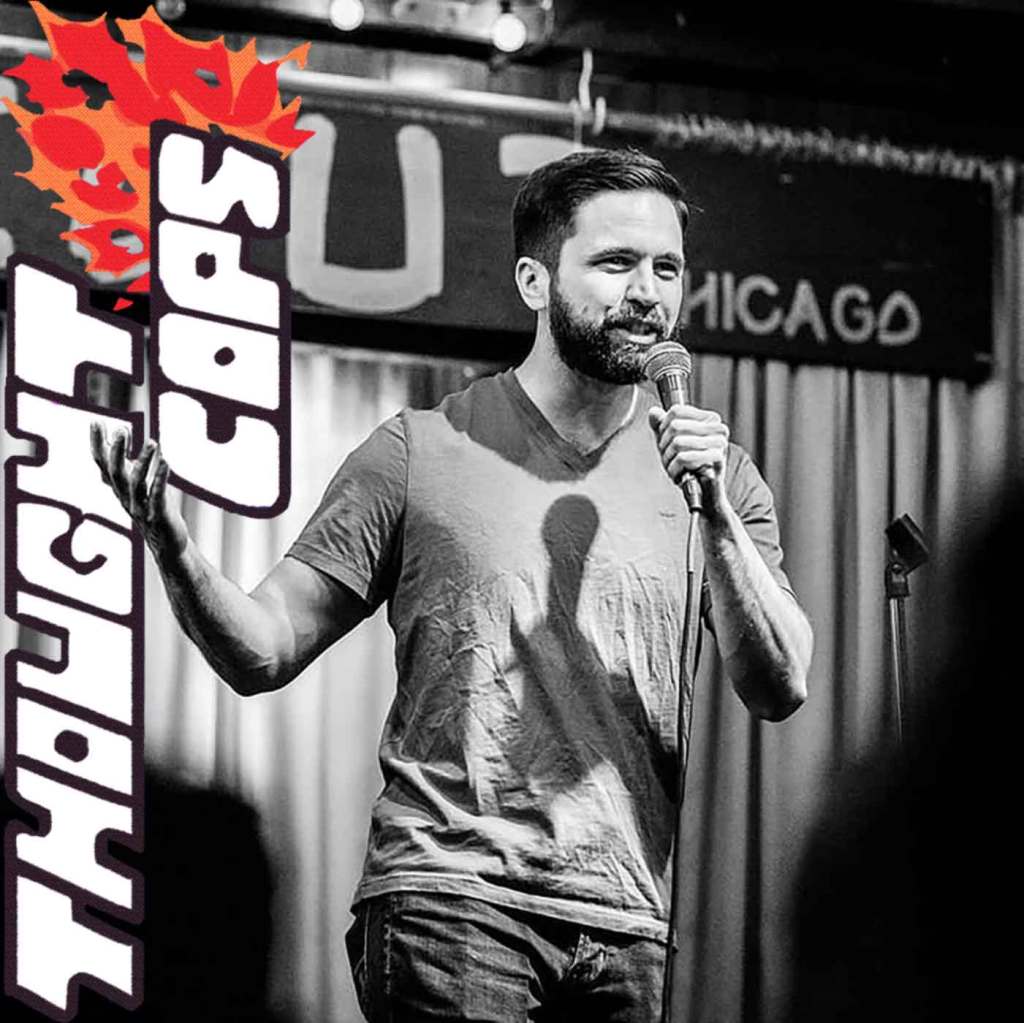 This week, people STILL don't know how to google things, but at least everyone understands the assignment. This week's assignment? Locate the Mayor of Twitter, Chrissy Teigen. Success! She's back on Twitter after 3 weeks and looking to find 13 million of her closest friends.

Speaking of being back, so is Lindsay Ellis after raking Movie Bob over the coals. At least she's sorry. We should all quit twitter for a week and come back so that people write articles about it. Who cares about any of this shit.

Finally, the MyPillow guy starts a new "free speech" website named "Frank" and you'll never guess which words you're not allowed to say there.