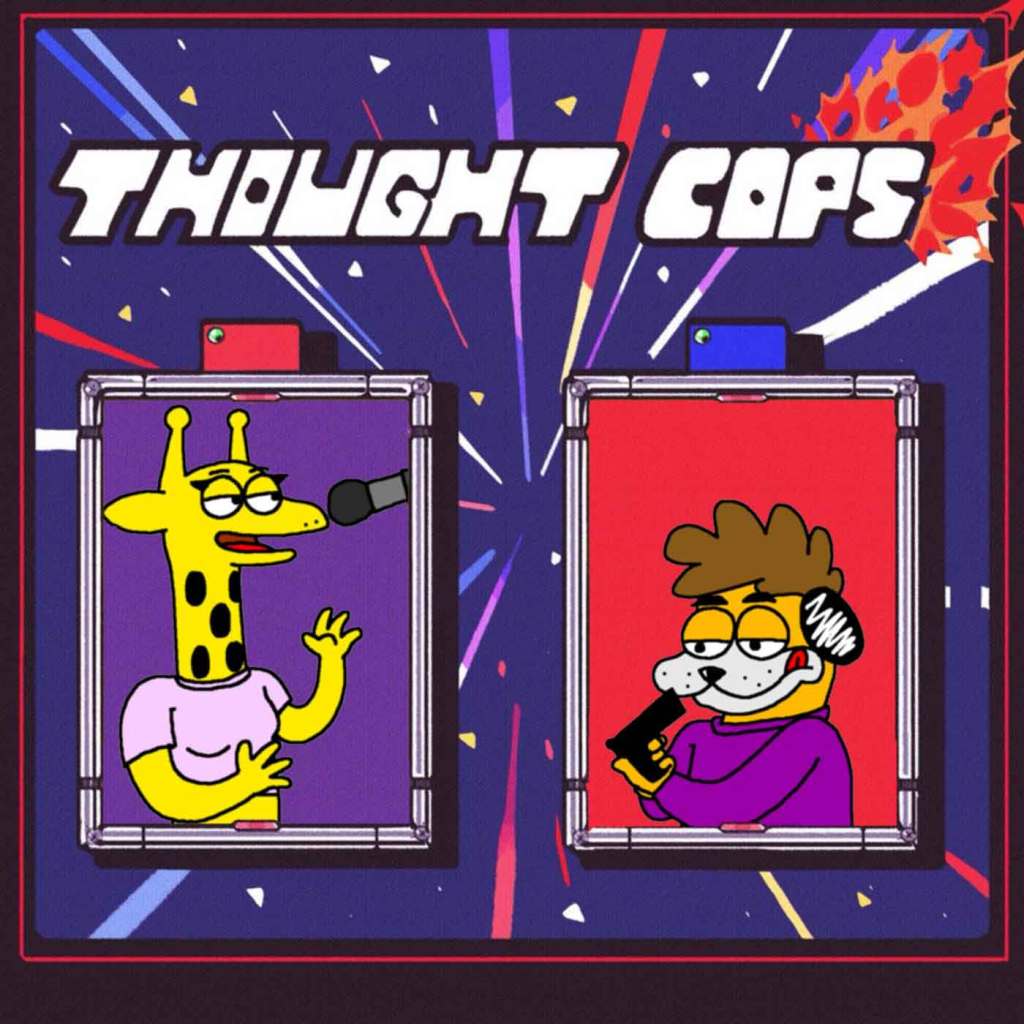 Starting out the episode, we get our beef before our potatoes in when we find out that Prager U is doing plagiarism against us but worse:

This week, we nearly had ourselves a white boy summer, but that soon got cancelled.

We also spend a decent amount of the episode talking about musicians singing songs about Satan. What fucking decade is it anymore?

Two episodes of Spongebob have been cancelled, and holy shit did Kaitlin Bennett really poop her pants that badly? How are we only just now talking about this. Anyway, it derails the show nearly as bad as the turtle picture did. You know which one.