Ok boners, step down off the fence and check out Jake Flores of Pod Damn America and Why You Mad on this week's episode of Thought Cops! 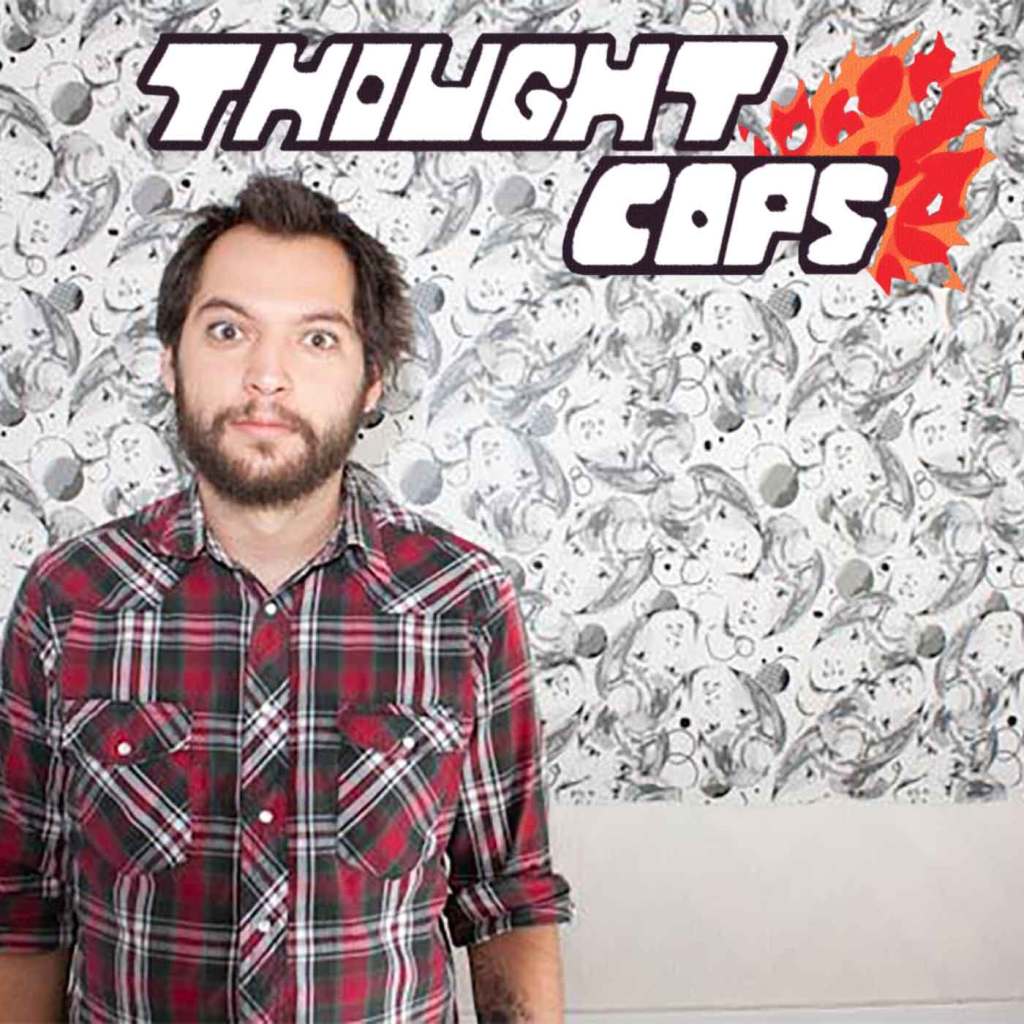 We also have a hot new episode of Fire Bros out in the feeds right now, make sure to subscribe to our patreon for only $2 a month!

This week, the long anticipated return of Ken Bone is upon us. The White Whale of the Thought Cops. He still doesn't know who to vote for.

But at least he voted. He participated. He'll make the naked celebrities in this voting PSA video very happy.

We also review a video of a parent NOT beating their kid, which has apparently pissed off a bunch of insane people on the internet that are apparently pro child abuse. Good job, twitter! Way to go.

Maybe the real child getting hit for not pausing a video game to take the trash out was the friends we made along the way? That's at least how it started. Listen to the episode to find out how it's going.