We spend the 4th of July podcasting instead of grilling as Nico "ncoio" joins us in celebration. 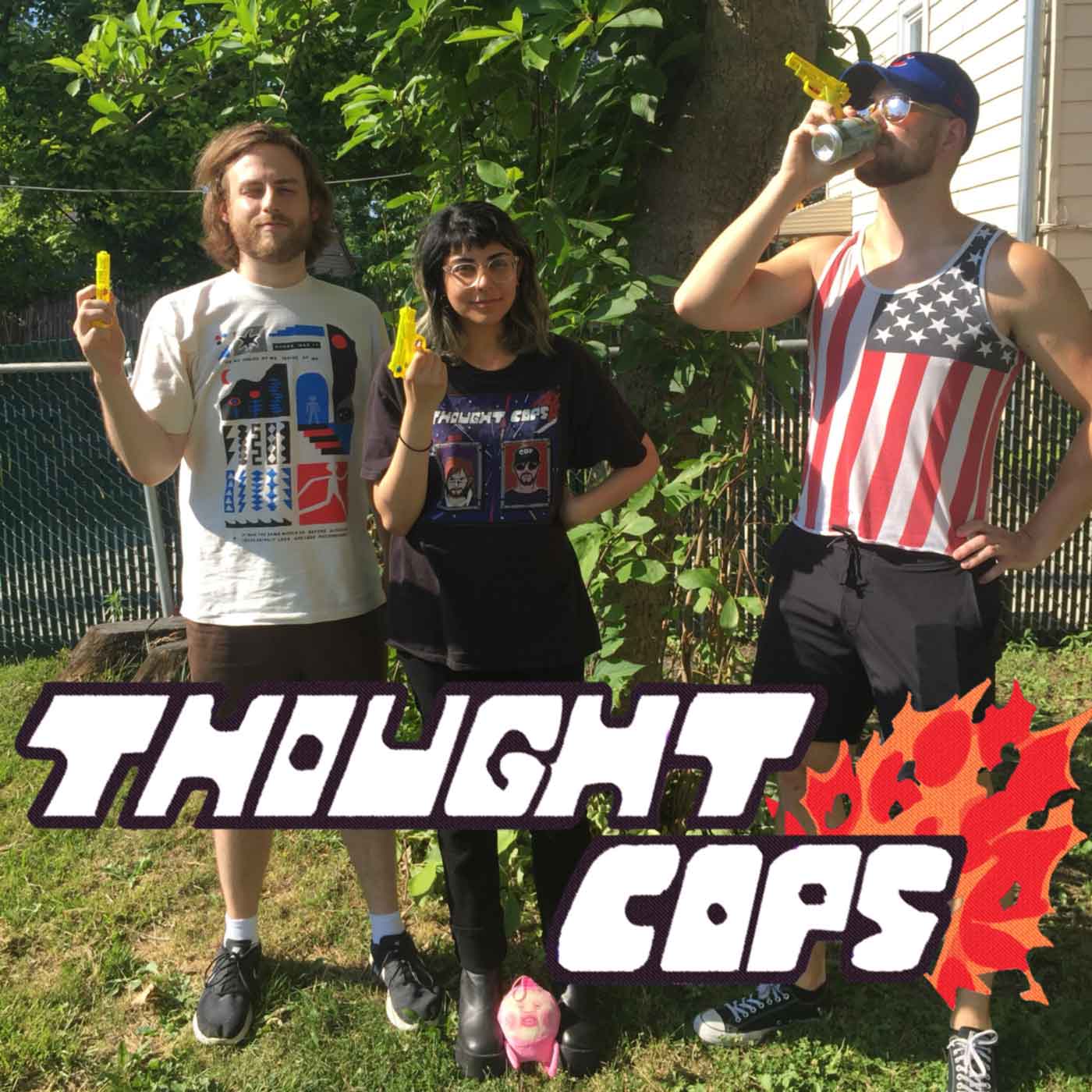 This week, everyone is cancelled. It's like that movie The Purge, except it's different. Reddit, YouTube, and comedies released in the 2000's are under intense scrutiny for a litany of reasons, which you will just have to listen to the episode to find out.