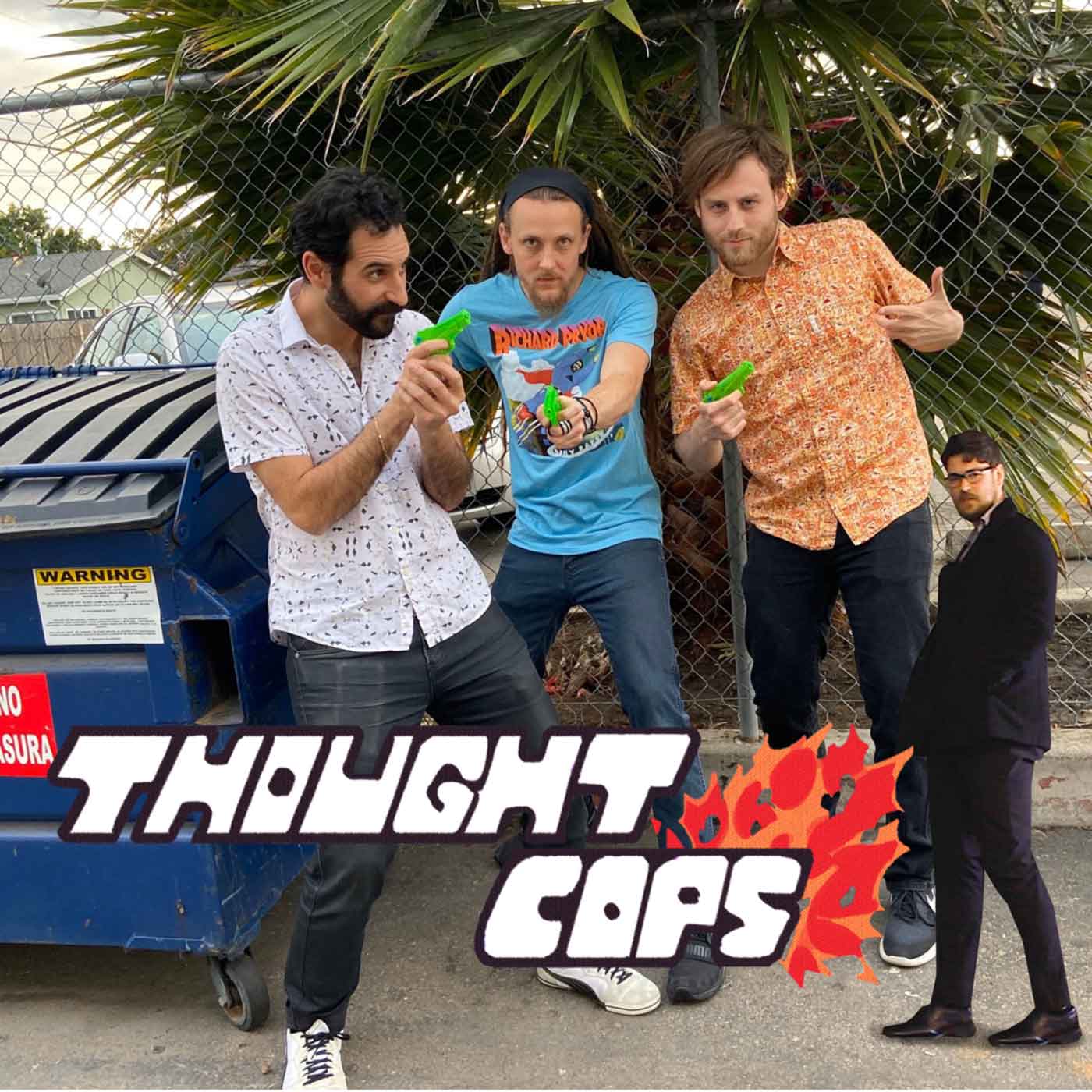 So, how bout this virus we're having?

Everything is closed and there's nothing to do, so we're streaming more than ever on twitch! We've been doing all kinds of fun streams lately, so subscribe to us and don't miss a beat!

Much to talk about this week. And no one gives a fuck about your quarantine routine. Least of all Jared Leto, who had no idea any of this was happening because he was hiding from a cult he created or something.

Despite all of the shelter-in-place warnings (read: orders), it didn't stop college students from wanting to party it up in Miami! Well, it can't be so bad when the alternative is being cooped up with your family. And some family feuds die hard, as shown in this clip from the Cuomo brothers. But it's pretty lonely out there, if we're being honest. After all, just look at the WWE.

Thanks for listening, and keep us some company with your voicemails! 312-788-7361 or thoughtcopspodcast@gmail.com