Cupcake Comedy Cing (pronounced 'King', really stretching for alliteration here) Martin Felshman returns to the program! Martin hosts a kaiju-themed comedy podcast called Podzooky, which Kevin and Grant have both been on! 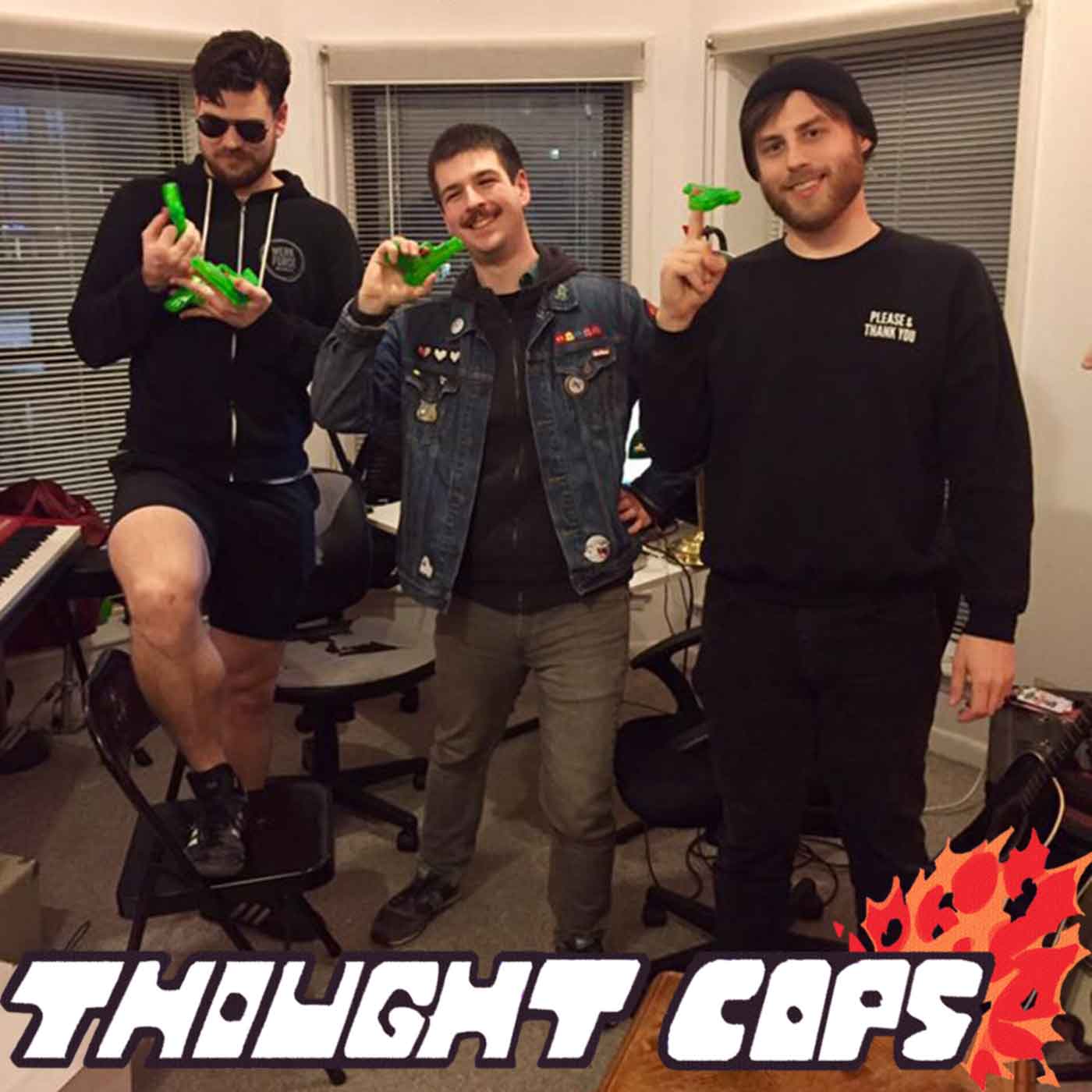 The CDC advises one of the only ways to avoid contracting the Corona Virus is to grow a Hitler 'stache- AKA "The Toothbrush". Bloomberg campaign offices are politely vandalized this week, and conservatives create their own Shadow the Hedgehog to compete with liberal's Sonic the Hedgehog, AKA Greta Thunberg.

Pokemon gets accused of whitewashing, we debate whether or not twitter is real life, and we play lots of YOUR voicemails!